How it all began

Only the area of the left bank of the Scheldt was available for further expansion due to the lack of options to expand in the right bank of the Scheldt. But that area was not a part of the City of Antwerp. The largest part was located in the East Flanders area: the former municipalities of Kallo, Melsele, Verrebroek, Kieldrecht, and Doel that merged to become Beveren in 1977. Annexing the left bank to Antwerp was out of the question for the East Flanders province, the intercommunal Interwaas (established in 1968), and the municipality of Beveren and municipality of Zwijndrecht. However, all of these parties were convinced that an expansion of the Port of Antwerp was crucial for it to maintain its position as a major international seaport.

All involved parties engaged in prolonged consultations that took into account the principle of municipal autonomy and specific actual situations, which resulted in taking two fundamental decisions:

On 19 June 1978, the basic principles of the Chabert Act were approved. More than four years after the approval and as a direct result of this Act, the Scheldt Left Bank Corporation (‘Maatschappij Linkerscheldeoever’, or MLSO) was established on 15 December 1982.

To be able to implement the provisions of the Chabert Act, MLSO was granted the authority to acquire land and make it suitable for construction.

The municipalities of Beveren and Zwijndrecht remain responsible for the police, fire brigade, urban planning, spatial planning, and environmental management. However, MLSO has an advisory role with regard to the construction and operating conditions in the industrial zone.

The Port Decree of 2 March 1999 governs the management law between port authorities and the Flemish Region. MLSO is not a port authority, but does have its own authority. In addition, MLSO was given an additional statutory task: port policy/subregional policy. This means that MLSO advises on spatial planning, the environment, mobility, and so on, in and around the port on the left bank of the Scheldt. MLSO grew into a true promoter of the port on the left bank and coordinates the activities of the various services that play a role in its development.

MLSO was originally established at Interwaas and then later in Beveren in the Grote Markt. In June 2010, MLSO moved to the old rectory at Sint-Paulusplein 27 in Kallo. Larger accommodation was needed due to the workforce expanding. So, the old rectory was expanded with an ecological new building. The renovated MLSO office was inaugurated on 30 March 2017. 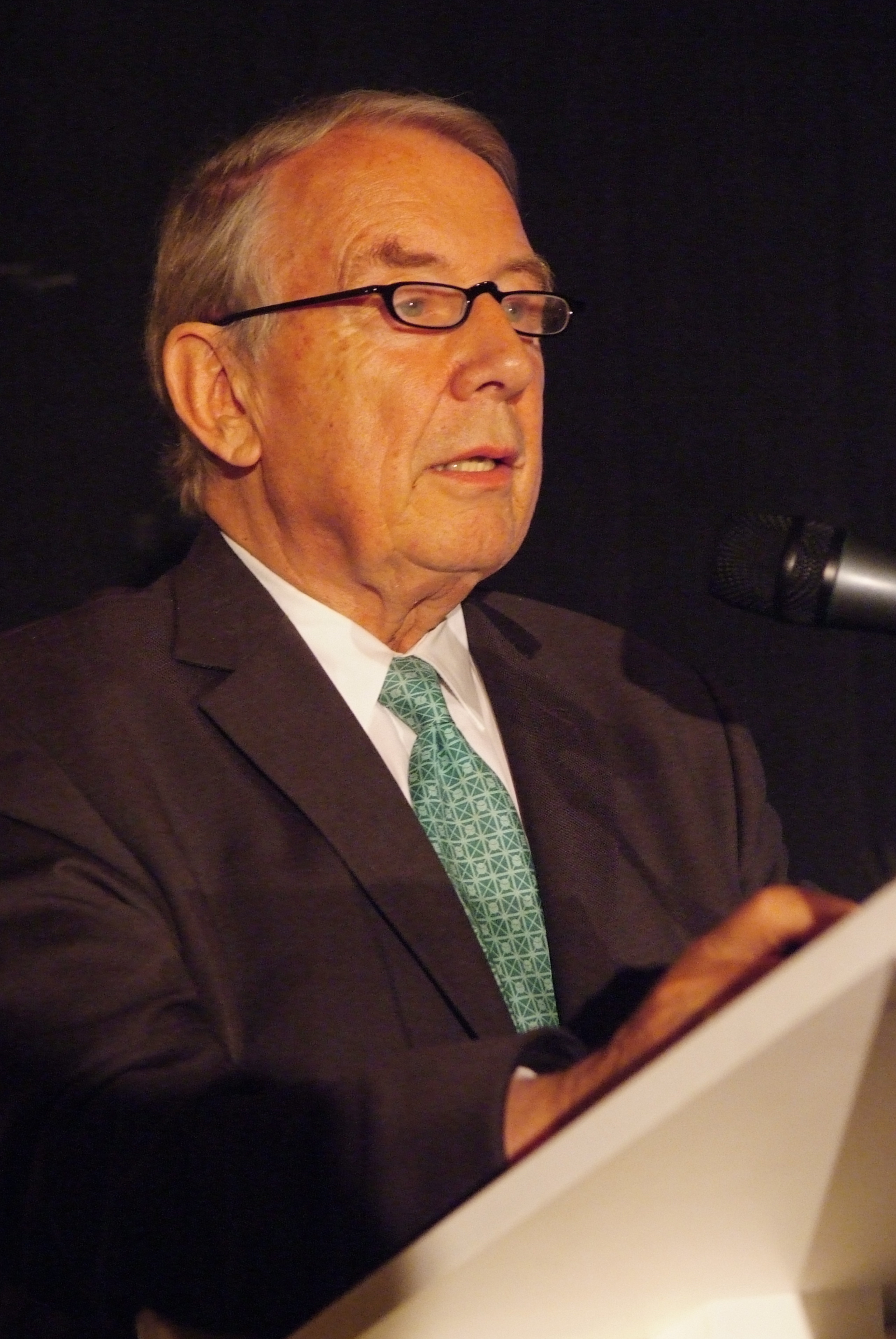