EUR 375,000 to make the port on the left bank of the Scheldt even more sustainable

"MLSO has been working for several years to bring about sustainable initiatives. With this support from the Province, we can continue to work on the accumulation and transfer of knowledge concerning the energy transition and circular economy in the port on the left bank of the Scheldt" - Boudewijn Vlegels, chairperson of MLSO’s Board of Directors

The Province of East Flanders and MLSO want the port on the left bank of the Scheldt to be climate neutral, circular and future-oriented by 2050. To achieve this goal, we will work together more closely on three levers:

Efficient use of space

As elsewhere, space must be used as efficiently as possible within the port area. Spaces that are already in use can be optimised through maximum internal expansion. In zones where there is still room for expansion, one of the key solutions is business park management. Its business park management, Logigrid pilot project and ecological layout mean that the Waasland Logistics Park-phase West can serve as an example for future zones.

Cooperation as a lever

Cooperation within the port is the best lever for achieving all these objectives. Therefore, MLSO can count on the support of the Province of East Flanders and the Provincial Development Agency of East Flanders. The Provincial Development Agency (POM) can provide expertise on business park management and climate action. An annual networking event with all parties involved will ensure optimal exchange between the port and its surroundings. 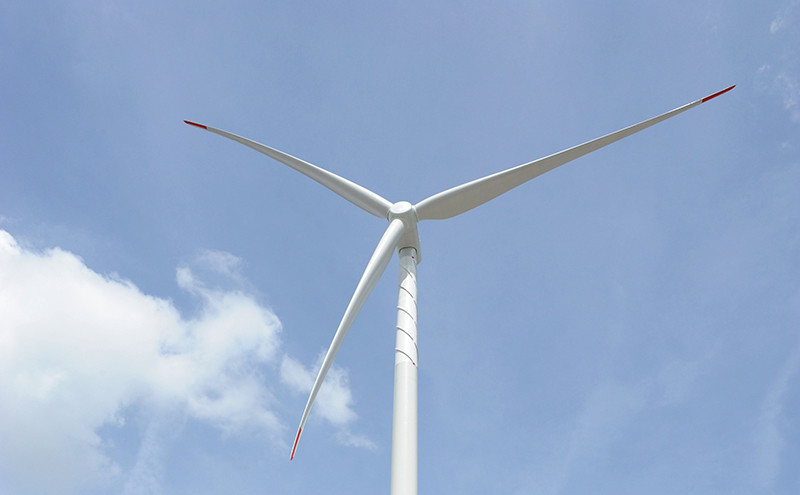 The Port of Antwerp wants to play a pioneering role in sustainability. MLSO, Port of Antwerp-Bruges, and Alfaport Voka, together with the entire port community, are all committed to this goal.... 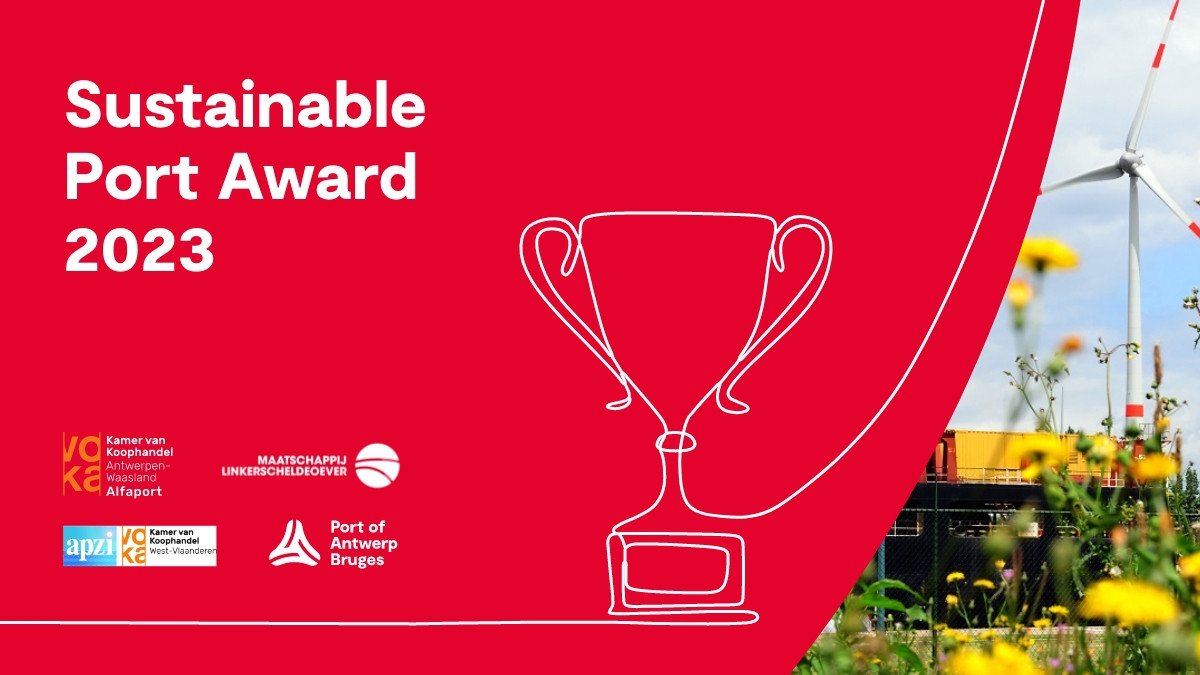 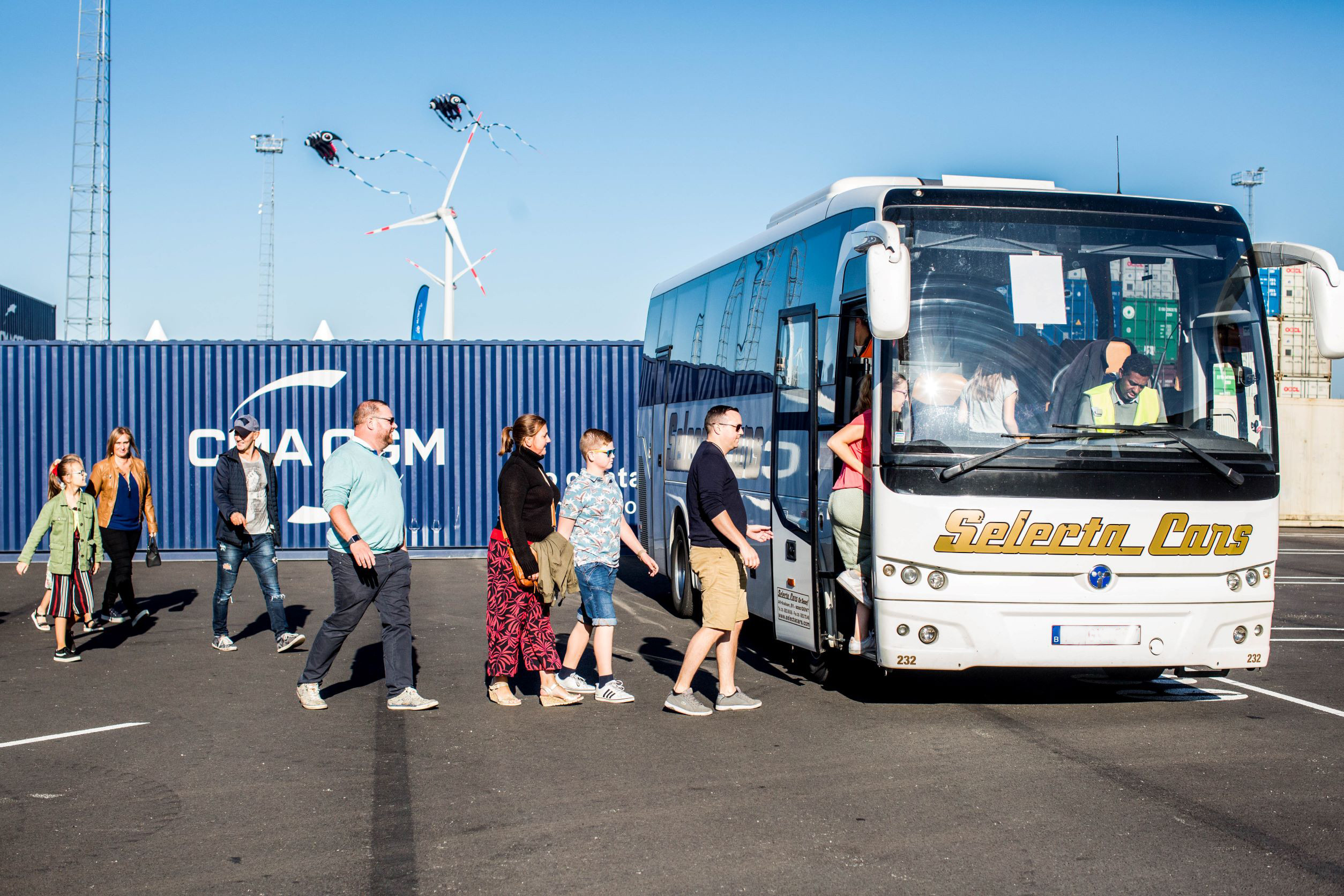