Continued efforts to promote the sustainable development of Waaslandhaven

On 24 February 2021, MLSO’s executive board met for the 300th time. Over the past 40 years, Waaslandhaven has undergone far-reaching changes. This is the perfect time to reflect upon the past and look towards the future seeing that Waaslandhaven, as part of the Port of Antwerp will continue to change and evolve.

MLSO has been responsible for management and land management at Waaslandhaven since 1982. The establishment of MLSO as an inter-municipal collaborative venture was a direct result of the Chabert Act of 1978. In 1999, a third major competence – the sub-regional port policy – was added to the land and industrialisation policy. During its first few years of operation, MLSO did not have its own staff and its Executive Board relied on the employees of Interwaas to prepare and implement its decisions.
MLSO's workforce grew as its tasks increased. Eventually, it became necessary to move to larger premises and in 2010, the former vicarage of Kallo became MLSO's operating base following extensive renovations. In 2016, the building underwent further expansion and was equipped with all kinds of energy-saving technologies. MLSO currently has 13 employees.

"The position of managing director has been occupied since 1991. Gustaaf Deckers, one of the founding fathers of Interwaas and MLSO, took on this role until 2007 to ensure that the expanding range of tasks could be incorporated seamlessly. After that, the daily management of MLSO was assigned to a director. Did you know that Daan Schalck, the current CEO of North Sea Port, was our first director? In 2009, he was followed by Peter Van de Putte." - Els Jennen, lawyer and deputy manager of MLSO.

Since 2008, the secretariat of the Board of Directors has been taken care of by specifically designated employees.  Paul Nelen, who retired at the end of 2018, fulfilled this role until June 2016. First as staff executive, later as  deputy manager. In 2016, Els Jennen was appointed secretary and when Paul Nelen retired, she was made deputy manager.

Focus on sustainability and cooperation

“To align MLSO's daily operations with our vision and mission, a policy plan for 2015-2030 was drawn up, outlining our strategic goals. Concrete actions are linked to these strategic goals each year, to make sure they are achieved. Sustainability and cooperation with other partners are central to this " - Peter Van de Putte, director of MLSO.

Just one example is Ecluse, the first large-scale industrial steam network that was launched in March 2019 using waste incineration at Indaver and SLECO. Or the wind turbines of Wind aan de Stroom, 21 of which have already been erected in Waaslandhaven. There are concrete construction plans for 8 more turbines, for instance at DEME in Zwijndrecht. Together with VIL, Flux50 and the companies of the Waasland Logistics Park, a pilot project is currently being conducted involving Logigrid, a 'local energy community' that harmonises the energy production and needs of the various companies on the industrial estate with each other. MLSO is committed to sustainable green and water management in this business park.   Together with Aven Ackers and Interwaas, a business park management programme is being set up for this purpose.

Developments with extra attention for mobility

One of MLSO's most high-profile tasks is granting ground leases. In 1989 it also began granting concessions to companies conducting port-related activities who want to operate in Waaslandhaven. In total, there are 14 long leases, accounting for 2,402,740m2, and 48 concessions, accounting for 2,433,148m2. But MLSO is also keeping up in other areas.

“In 2021 there will be a huge focus on mobility and smart ways to make Waaslandhaven accessible : the procedure for the construction of the necessary Western link between Waaslandhaven and the E34 that will eventually eradicate cut-through traffic from the polder villages is moving full steam ahead. The new Waaslandhaven-Oost entrance and exit slip road complex that is currently being built as part of the Oosterweel project will also contribute to a smoother flow of traffic. At MLSO, we follow-up these projects closely, always bearing the liveability of the surrounding villages and their inhabitants in mind." - Boudewijn Vlegels, MLSO chairperson.

"The port is undergoing more change than ever and it is our task to respond to this in the best way possible. The Port of Antwerp has remained 100% operational throughout the COVID crisis and is ready to emerge resilient from the crisis. The unabated growth in container handling has confirmed the need for additional container capacity. This additional capacity is the best guarantee for our continued role as a global player and is valuable for everyone. The Port of Antwerp-Bruges and MLSO, together with the Flemish Government, its administrations and a broad group of stakeholders, are working in close collaboration to achieve this quickly and sustainably. This intensive dialogue is crucial to the further development of the port and industry. - Jacques Vandermeiren, CEO Port of Antwerp-Bruges & deputy chairperson of MLSO.

“On the occasion of this 300th Board Meeting, I would like to pay my respects to the founders of Maatschappij Linkerscheldeoever. Due to their efforts, the involvement of Beveren and the Waasland region in the port's activities has been formally established. Thanks to their insight and initiative, the Walloon municipalities not only bear the burdens that port activity inevitably entails, but they also share in the advantages. All of our residents benefit from this." - Marc Van de Vijver, deputy chairperson of Interwaas and deputy chairperson of MLSO. 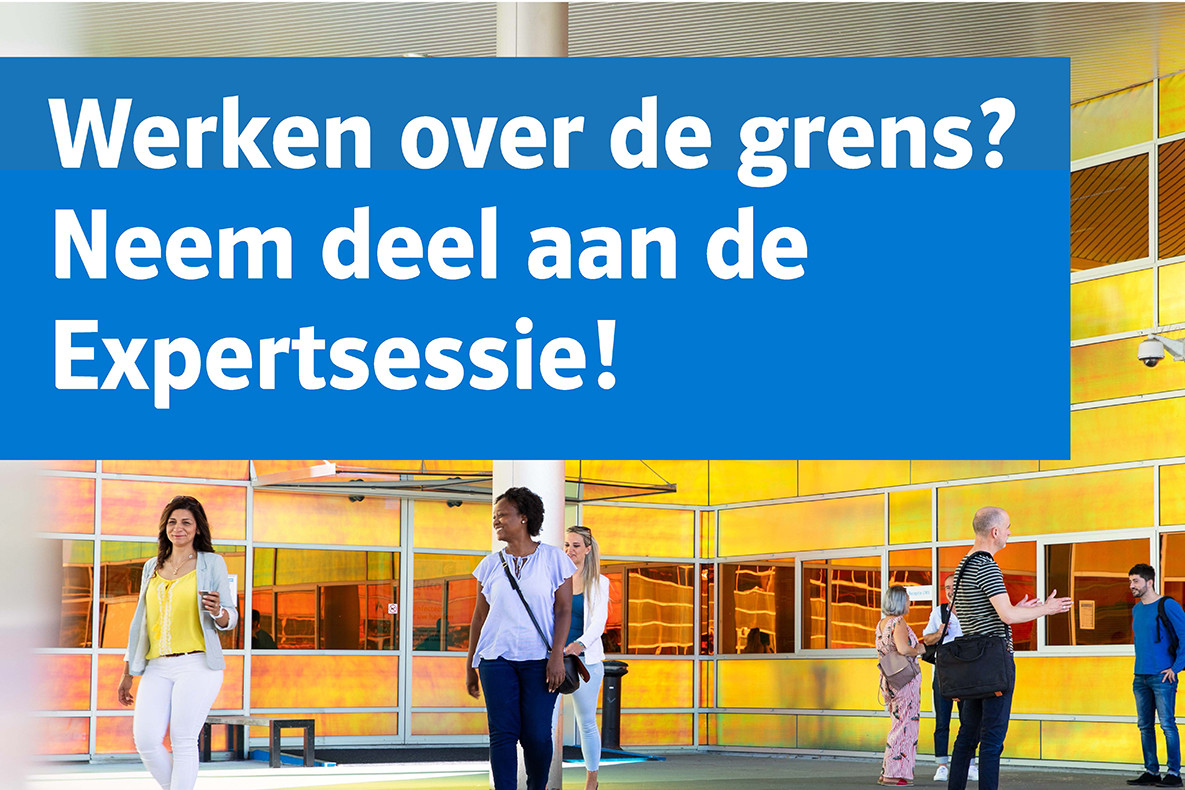 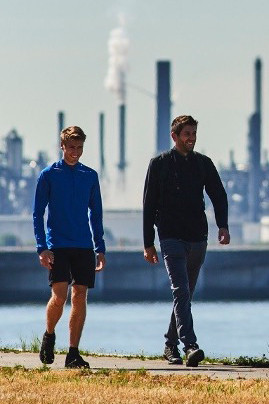 Havenland: this is the Antwerp port area with its surrounding municipalities on the left and right banks of the Scheldt river. Havenland wants to expand its educative and recreational services to... 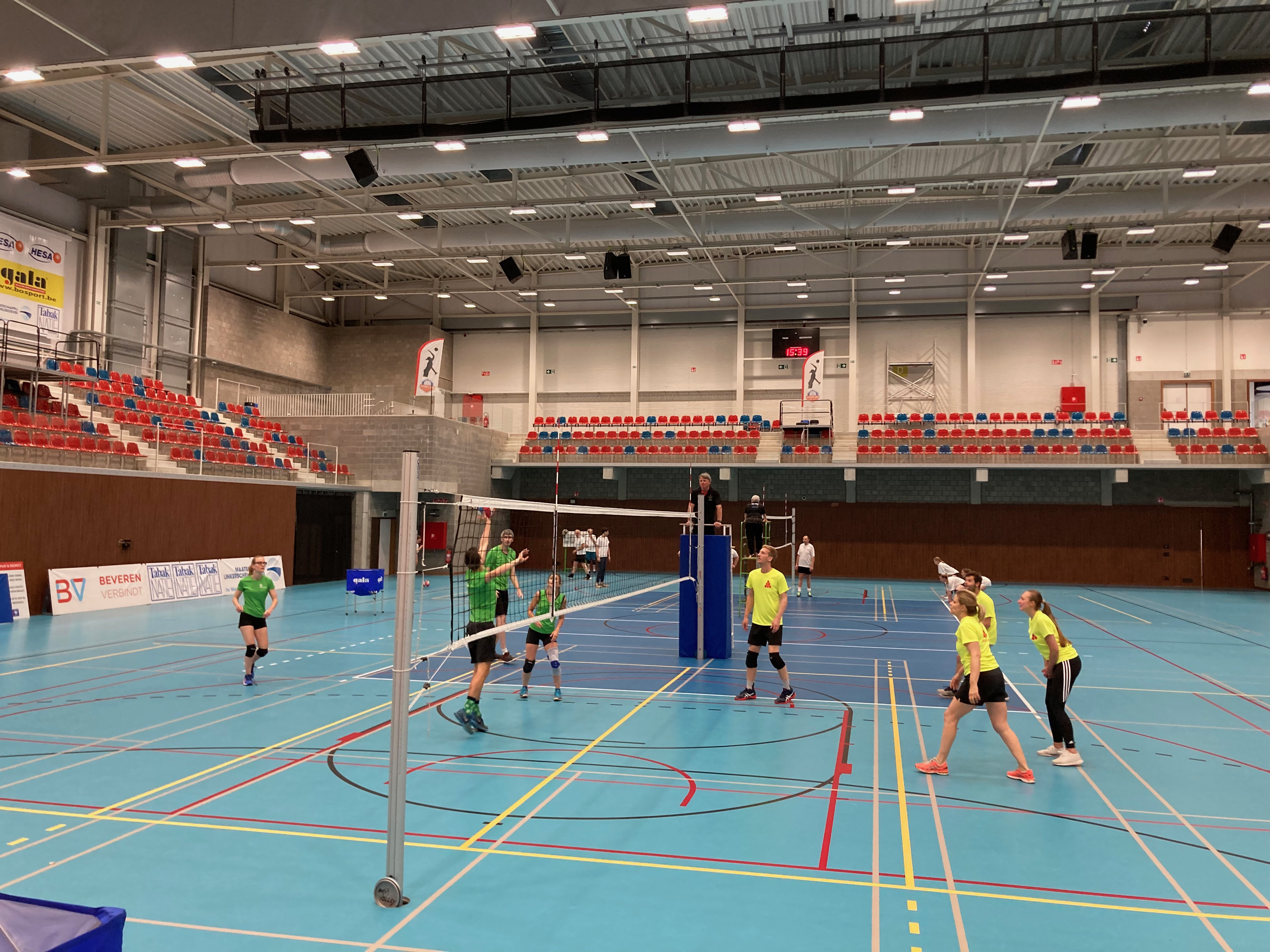