In addition to the extensive port and industrial area, there are also special nature reserves in the left bank of the Scheldt focused on natural habitats (places where plants and animals belong in nature) and fauna and flora (animals and plants). These nature reserves came into being at the initiative of the European Union, which required the member states to take measures to maintain these special zones.

Strict protection measures are provided for certain animals and plant species as part of the nature management at the left bank of the Scheldt. For example, the bats that are frequently found at the outskirts of the port on the left bank. They hunt mostly above the ponds and canals for insects, especially mosquitoes. The Verrebroekse Plassen and the Nieuwe Watergang are important areas for these animals. However, they have also been observed in recent years in the new nature areas Zoetwaterkreek and Brakke Kreek. Recent observations by the Nature and Forest Research Institute (INBO) shows that bats also forage in these ‘new’ areas. However, fewer types of bats are observed than in the previous areas.
Daubenton bats mostly fly above the Zoetwaterkreek. Common pipistrelles fly above the Brakke Kreek. Pond bats, Serotine bats, and Common noctules seem to still prefer the previous areas.
It is notable that bat activity in the ‘new’ areas mostly occurs late at night and that most activity is in the second part of the night.
Research by the Nature and Forest Research Institute shows that many bats fly into their hunting area by following the Nieuwe Watergang and then spread out within the area. The Daubenton bat reaches the Verrebroekse Plassen and Zoetwaterkreek via a corridor between Verrebroek and Kieldrecht. The Spaans Sport nature area is also within the foraging area of the bats and this area can certainly grow in the future. However, the Brakke Kreek is not connected to this ecosystem and thus is visited less frequently by Daubenton and pond bats. The distance can also be a problem for Daubenton bats, which is not the case for pond bats.

The high number of capture attempts recorded shows that the Verrebroekse Plassen are an ideal foraging area for the Common pipistrelles. It seems the development of vegetation and shrubs on the river bank and the increase in insects improves the suitability of this area for this type of bats as well as the larger types, such as Serotine bats and pond bats. For the Daubenton bats that hunt close to the water, the young pond area Zoetwaterkreek is an excellent area for hunting food. In addition, this area is well connected to the other foraging areas. 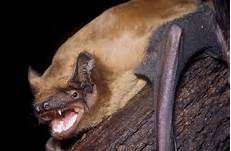 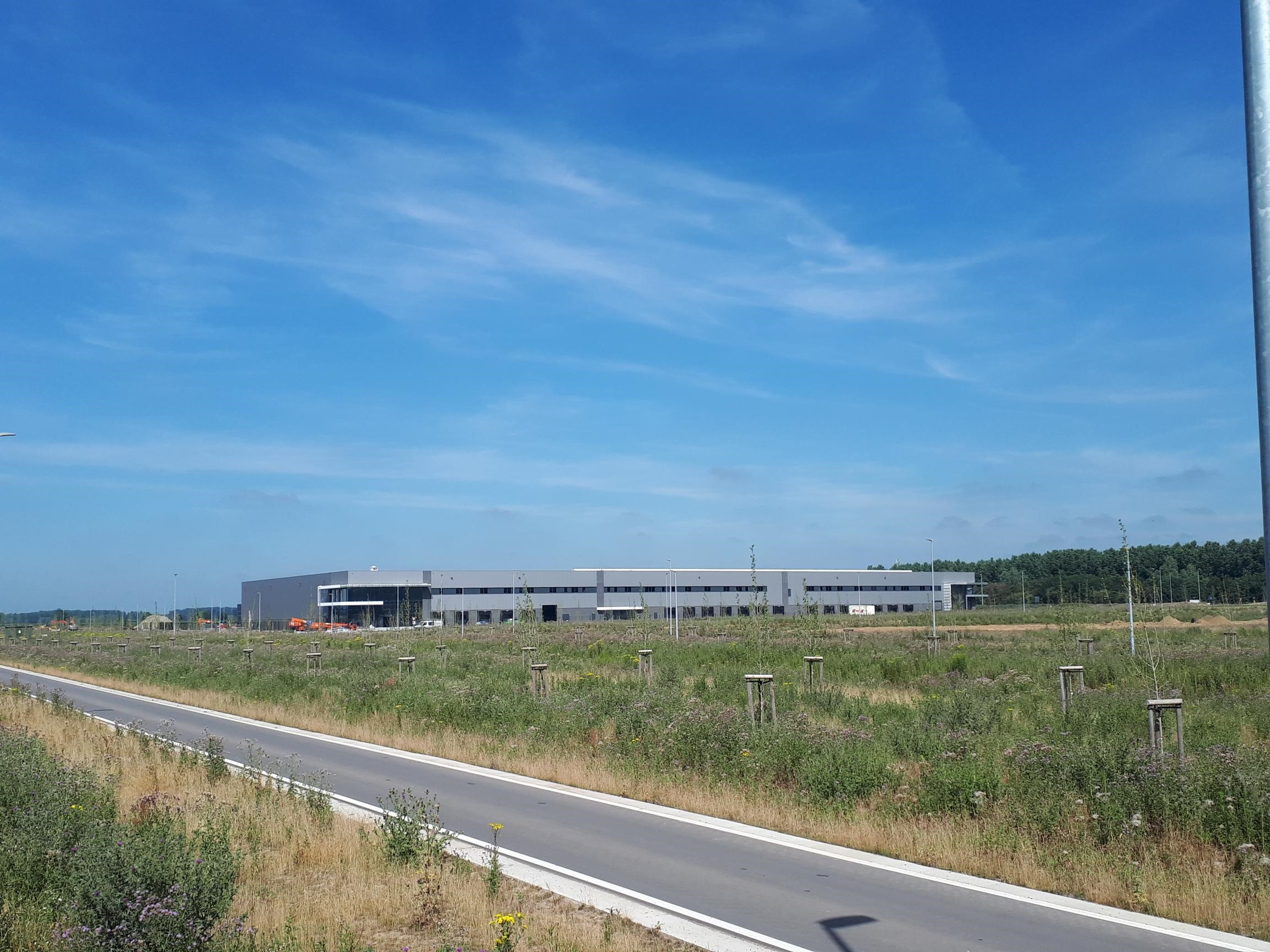 Companies and organisations paying attention to biodiversity can provide many advantages. It is not just good for the environment, it is also good for your staff, customers, and, well, why not?...

The ECLUSE steam network has been operational in the port on the left bank of the Scheldt since March 2019. It is the very first large-scale industrial steam network in the Port of Antwerp....